Apache Mesos is a distributed system for running other distributed systems, often described as a distributed kernel. It’s in use at massive scale at some of the worlds largest companies like Apple, Netflix, Uber and Yelp. DC/OS is an open source distribution of Mesos, which adds all the functionality to run Mesos in production across any substrate, both on-premise and in the cloud. In this talk, I’ll introduce both Mesos and DC/OS and talk about how they work under the hood, and what the benefits are of running these new kinds of systems for emerging workloads. 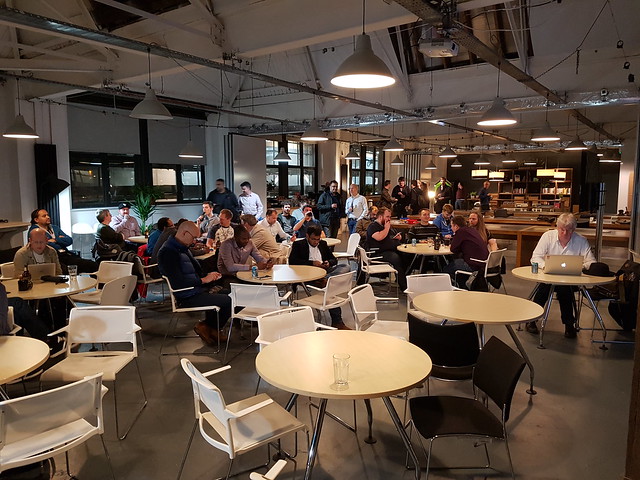 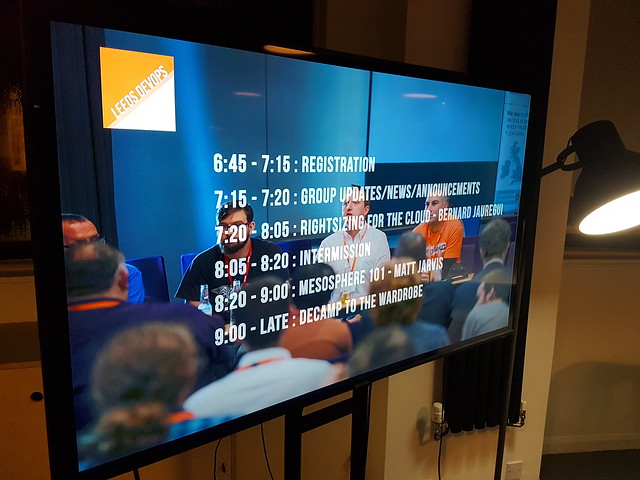